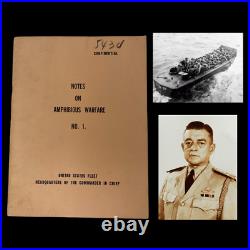 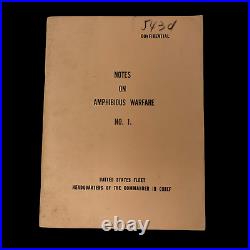 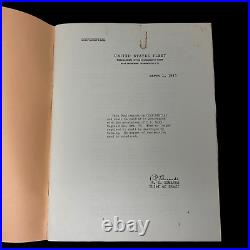 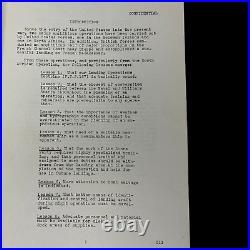 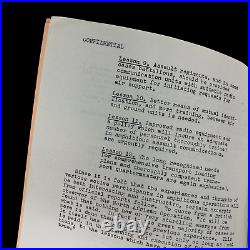 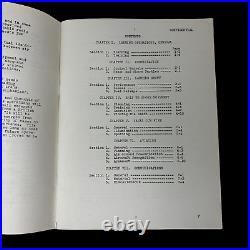 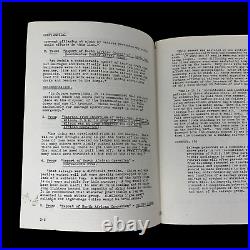 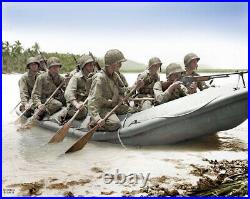 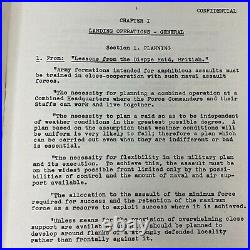 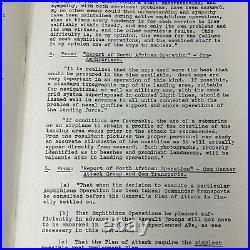 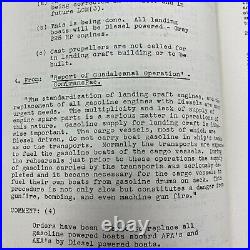 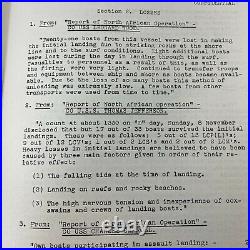 This CONFIDENTIAL marked WWII commanders manual book on amphibious warfare is marked "to be destroyed by burning" after reading. Extremely limited print counts of these books were made in 1943 with almost none existing today but a small handful that were not destroyed ultimately violating the U. N regulations of ART 76.

He was transferred to the Navy's retired list on 1 July 1947, concluding a total of 43 years of naval service. This rare manual contains original and almost unseen combat field reports of strictly amphibious operations during the early years of World War II. These reports were compiled and immediately compiled into this book titled Notes on Amphibious Operation No.

Etails in these reports would have been TOP SECRET and CONFIDENTIAL at the time and were directly from the men assaulting the. The book is filled with original combat reports of the northern African operation, Guadalcanal operation as well as British reports of the Dieppe Raid. This book would help to served to inform only high-ranking commanders and military leaders on future in amphibious assaults and operations during World War II and both the Pacific and European theater. The lessons and combat reports in this book helped strategically plan the future D-Day landings and other amphibious operations during World War II.